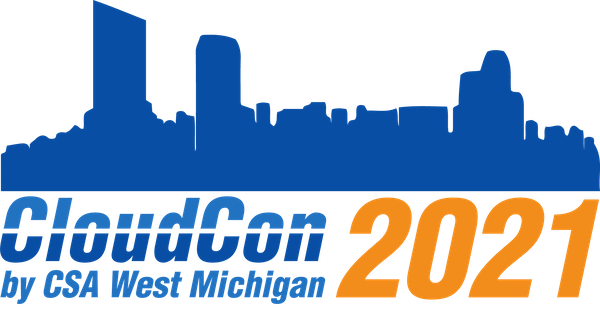 The longtime home of the West Michigan Whitecaps has a brand new name after a 10-year naming-rights deal with Lake Michigan Credit Union…LMCU Ballpark.

The West Michigan Cloud Security Alliance is thrilled to be a part of this exciting new era at the park by bringing you CloudCon, one of the only Cloud-centric security conventions in the world.

You will see a baseball theme to everything CloudCon this year celebrating the West Michigan Whitecaps team and West Michigan. They have recently been called up to the High A division of the Midwest League bringing a higher level of baseball to Grand Rapids and showcasing some up and coming future major league talent.

Day two of CloudCon will include opportunities to get free tickets to the Whitecaps game that is happening that night along with tickets for food and drinks!